My sister went to Thailand this summer on vacation, and she bought me these sweet minis for my birthday! I especially like the tiny Buddah. I have a collection of souvenirs from different countries in my Country Victorian dollhouse, and this fits right in. 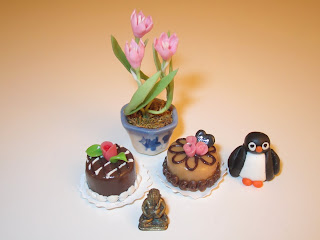 It's been a while since my birthday now, but I wanted to show you this lovely Stokesay Ware plate that my ex-husband gave me. I am a big fan of Stokesay Ware, I have some of their Jubilee gold dinner service, some of the Blue Willow tea set, jars from their Victorian kitchen ware collection, and some items from the Persian Rose wash set collection. Everything is so beautifully made, and looks so delicate and realistic. The best gifts come in small boxes! 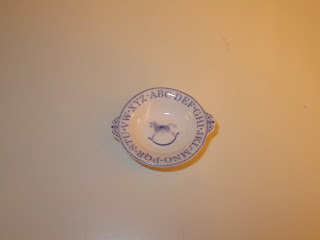 This is what I bought at the Kensington Dollhouse Festival this spring! First of all, my favorite, a doll by Cathrine Muniere! Once again, I couldn't resist. I just had to have one, even if it meant a lot less money left for other minis. 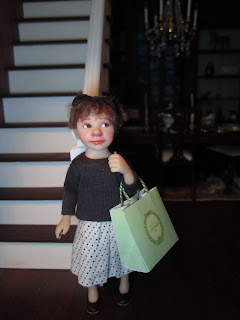 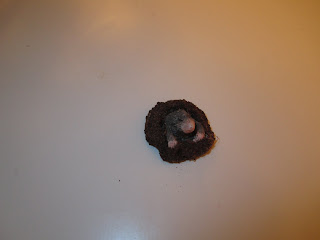 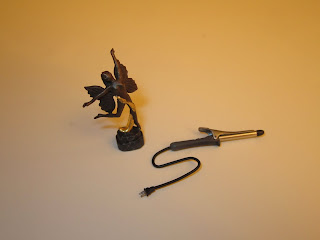 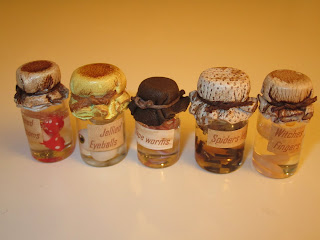 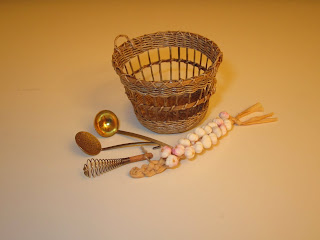 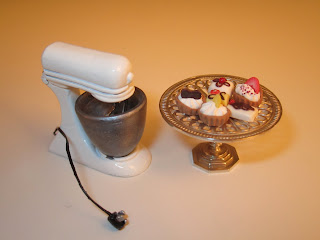 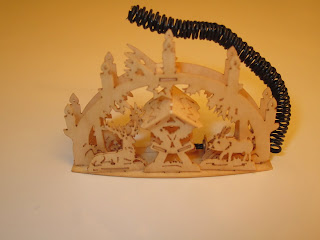 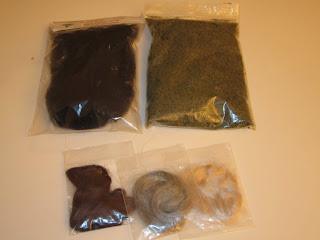 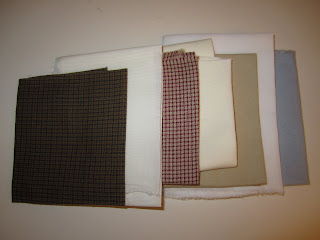 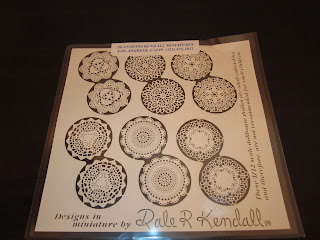 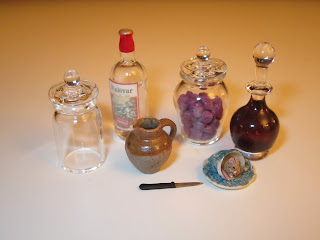 It's been a while now! These are some miniatures I bought from Kristin Baybars in February, so they aren't exactly new, but better showing you late than never.
I have had a year with so much going on, so I have been taking a break from miniatures, but they are still there, waiting for me to return. Despite my break, I went to the Kensington Dollhouse Festival in May, and I will show you some pictures later of what I bought there.
By Mimmi kl. 17:41 2 comments: